Local Halifax historian, David Glover is back with his popular illustrated talks 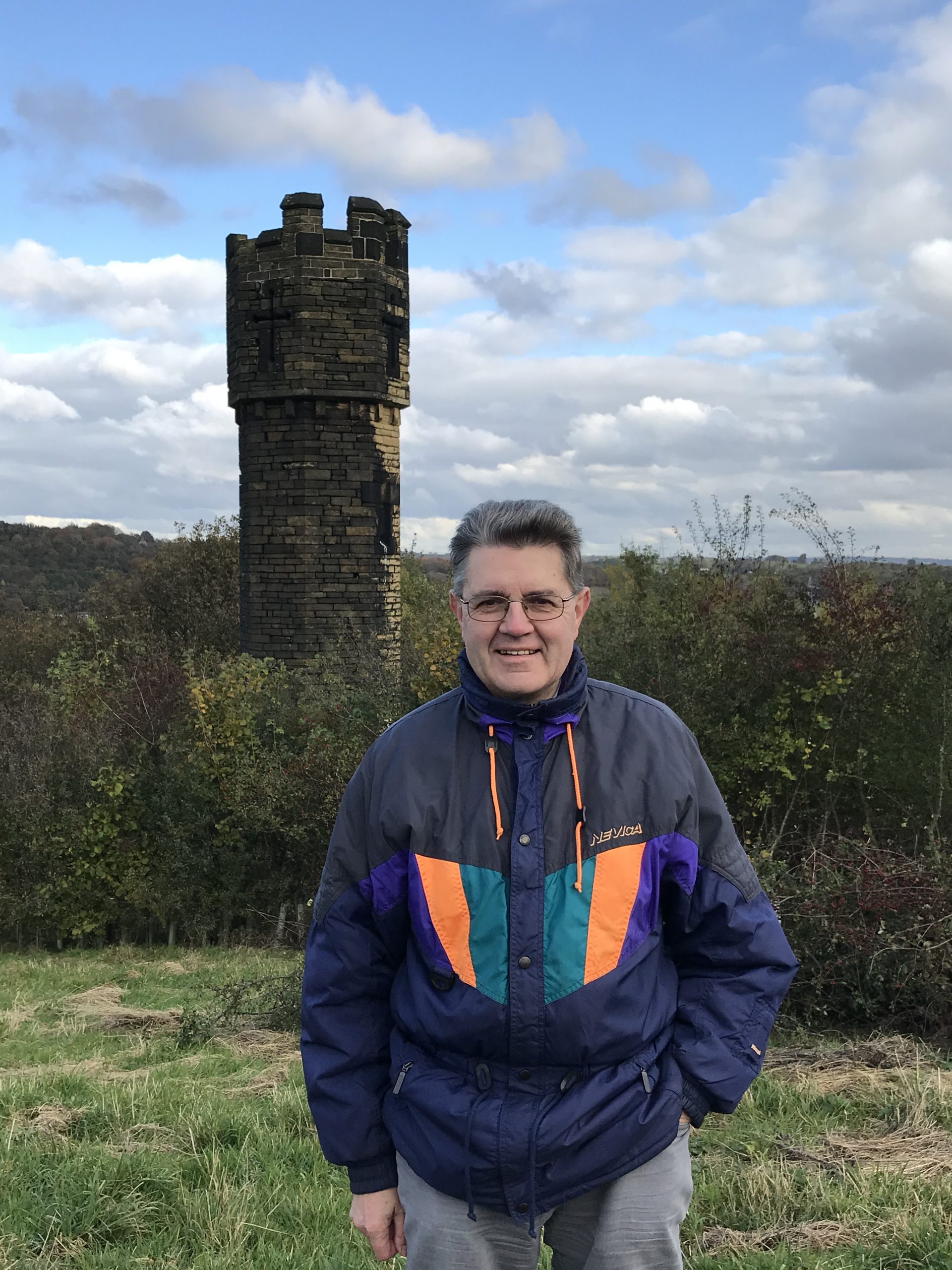 The popular Halifax inspired talks by historian David Glover are back by popular demand at the much-loved arts centre. They will take place on the last Wednesday each month at 2.15pm between spring and autumn. These well attended talks give audiences an insight into some interesting facts and stories of influential people and places in and around Calderdale. Proceeds from the ticket income will go back into the arts centre at the heart of the town. All helping to help get the arts organisation back up on its feet post administration and the pandemic.

On Wednesday 27 April at 2.15pm David will discuss more about the Halifax slasher – panic and vigilantism on the street in 1983. In previous years, this talk sold out within days and also had a waiting listing of those wanting to find out more. Halifax entered an unprecedented and scary lockdown during the last week of November 1938.  As war clouds gathered over Europe, a mysterious attacker had been cutting the clothes of local people (mainly women) in the dark, sometimes causing wounds. Dubbed ‘The Halifax Slasher’, his description varied, and the story was publicised by Press across the UK.  Paranoia and resulting vigilantism in the district were astonishing, and it took a team from Scotland Yard to identify what was happening and prosecutions followed. Fans of true crime can find out the finer details by attending this talk by David Glover.

For those who want a trip down memory lane head to Square Chapel on Wednesday 25 May at 2.15pm for some Old Halifax Photos. A fresh panorama of old photos of Halifax, including views of the old Railway Station, with steam locos.  Then an interesting series of local photos from a 1950s film.  Buses and trams, churches which have changed greatly – or vanished.  Images of old Illingworth, plus fascinating pictures of lost Ovenden and Holmfield railway stations.  Finally, unusual views of the old town centre.

Audiences who want to know more about Halifax in the 70s  are invited to join David Glover on the last Wednesday in August for nostalgic views with images of iconic building in the area from the 70s such as The Piece Hall, Woolshops and Square Chapel.

In keeping with the Anne Lister theme currently in the area thanks for writer Sally Wainwright’s second series filmed on location, David will give a talk about Capatain Jeremy Lister. The father of Gentleman Jack. Captain Jeremy Lister was a career soldier, who did not marry until he was 36.  A younger son of Shibden Hall, he fought in the American Revolutionary War, and was father to one of the most remarkable women of the 19th Century.  David details his long life, from 1752 to 1836, mentioning his complex relationship with his daughters. This talk in September is a must for Anne Lister/Gentleman Jack fans. 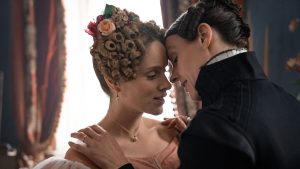 For more details of all of David Glover’s talk, head to the what’s on section on the Square Chapel website. Tickets are priced at £6 and can be booked vie squarechapel.co.uk or by calling Quaytickets on 0343 208 6016.